On September 9th, Professor Fenggang Yang delivered a lecture entitled, “Why Christianity Is Thriving in China Today: A Sociological Perspective.” In the lecture, Professor Yang stated that the Chinese government policy on Christianity has changed through four main stages: “suppression” (1949-1966), “eradication” (1966-1979), “controlling to weaken” (1979-1995), and “controlling to contain” (1995-2010). Despite religious regulation, there are now about 33.5 million self-identified Christians in China, according to the 2007 Chinese Spiritual Life Survey. Also, some new Christian groups have gradually emerged in Chinese society, including the so called cultural Christians, boss Christians, transnational Christians, Christian lawyers, and Christian artists.

Professor Yang proposed that the fundamental reason for Christianity’s growth in China is its compatibility with modernity. In other words, Christian beliefs, rituals, and organizations can better meet the social needs during the modernization process. He projected that Christianity will continue to thrive in China in the foreseeable future. 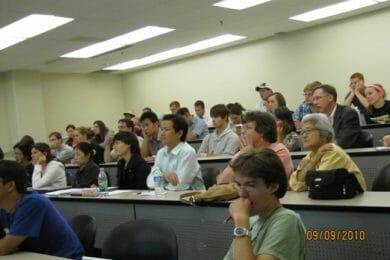 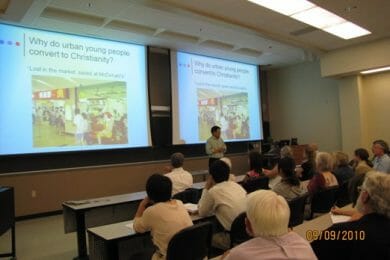 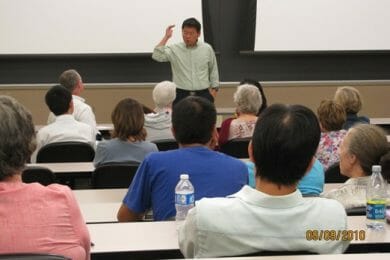 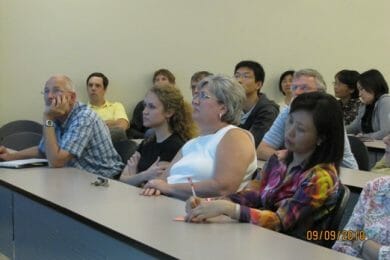 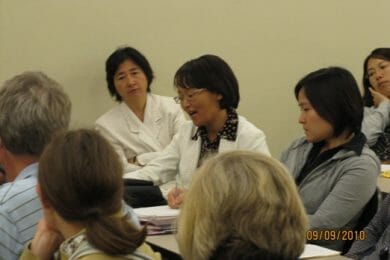 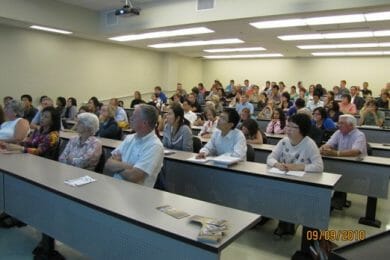 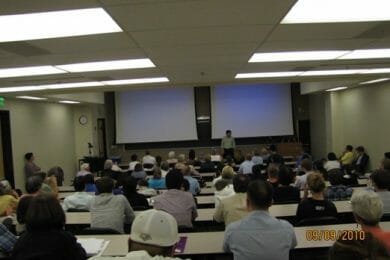 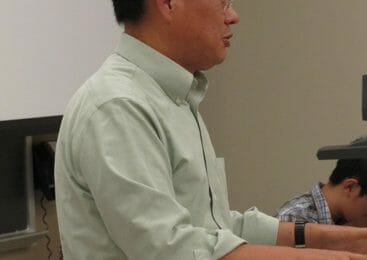 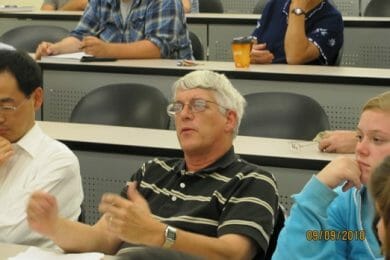 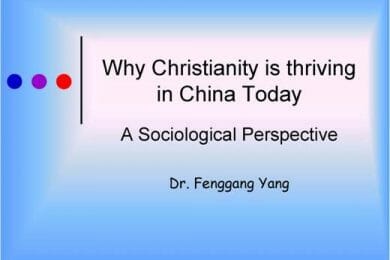 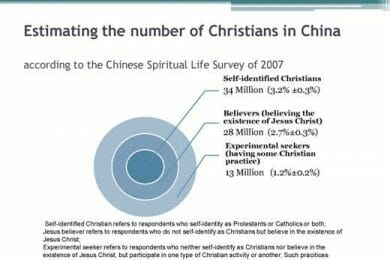 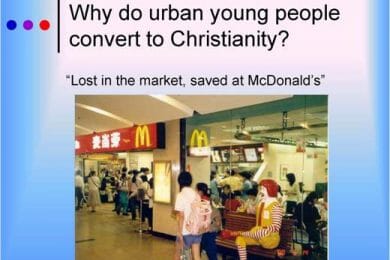 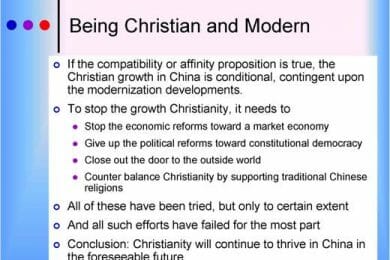 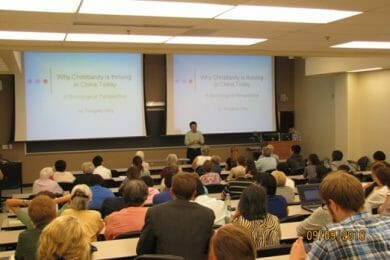 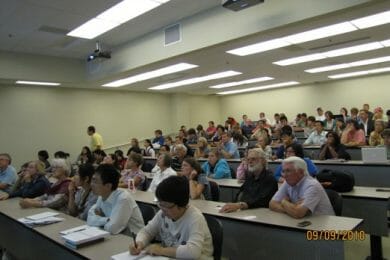