Center on Religion and the Global East

The Center on Religion and the Global East (CRGE) at Purdue University is dedicated to advancing the social scientific study of religion in East Asian societies, East Asian diasporas, and religions originated in East Asia that are spread around the world. The Center on Religion and Chinese Society (CRCS) was started in 2008 to advance scholarship and dialogue on Chinese religions. In 2020, we expanded our focus to religion in the Global East. CRGE strives to deepen scholarly understanding of religions through research projects and scholarly exchanges, and to building bridges among scholars in the West and East and between scholars and the public through media, symposia, lectures, and publications. 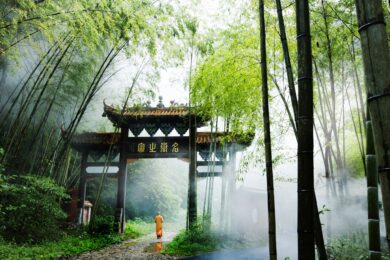 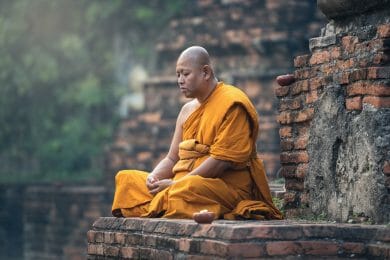 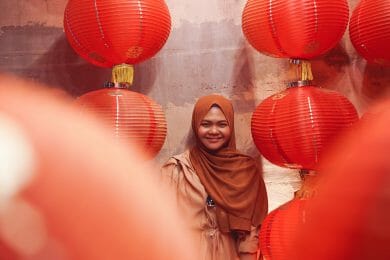 Yang, Fenggang, Joey Marshall and JEE Pettit. 2022. "Churches at the Margin: Mapping the Establishment of Protestant and Catholic Churches in China, ca. 1949–2004" in The Formation of Regional Religious Systems in Greater China, edited by Jiang Wu. Routledge.

Yang, Fenggang. 2022. "The success story of the west, perceptual art, and the challenges of the Global East", Religion, Brain & Behavior.

Shades of Gray in the Changing Religious Markets of China

Review of Religion and Chinese Society

Webinar: An Introduction to the Online Spiritual Atlas of the Global East