A Way to Understand Christianity in Today’s China

GAO Shining, a well-known Chinese scholar from the Chinese Academy of Social Science, presented a lecture at the Center On Religion and Chinese Society of Purdue University on October 6, 2010. The title of the lecture is: “Individuals Behavior or Church Activities?——the Way to Understand Christianity in Today’s China.”

Based on extensive historical and sociological investigations, GAO argues that the principal approach for Chinese people to understand Christianity has experienced a great transformation from the churches’ social activities to the individual’s faith-based behavior. Before 1949, people get to know Christianity mainly through the churches’ social activities, which have made a great contribution to the modernization of the Chinese science, education, culture, and hospital system, and even the political development.

But this approach to understand Christianity has been blocked since 1949, as the churches’ social participations face strict political restrictions. An alternative and convenient way for the ordinary people to understand the religion is through individual Christian deeds that are considered as moral. Therefore, there is a tendency for the common Chinese people to “moralize” the religion.

However, this new approach to understand Christianity is not the end of the story, but a start point for new transitions. In the 21st century, the churches have experienced remarkable growth and are edging out new spaces for their social participation. The Christian churches are becoming necessary and indispensable actors in the emerging Chinese civil society. As they regain their important role in social affairs, the way for the people to get to know the religion will change accordingly. 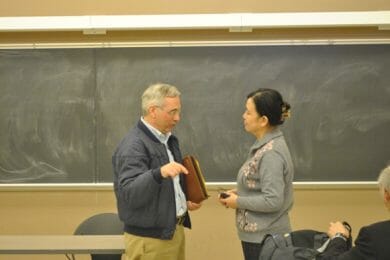 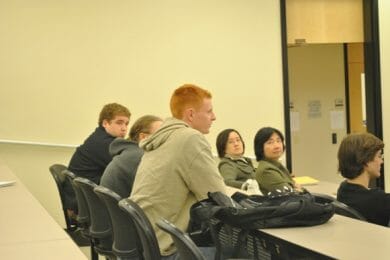 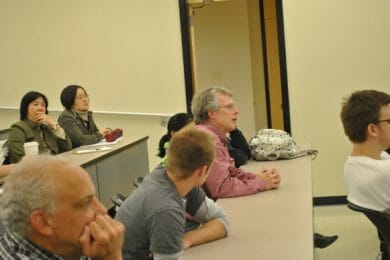 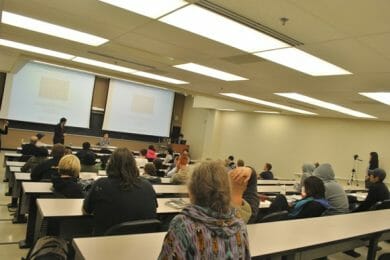